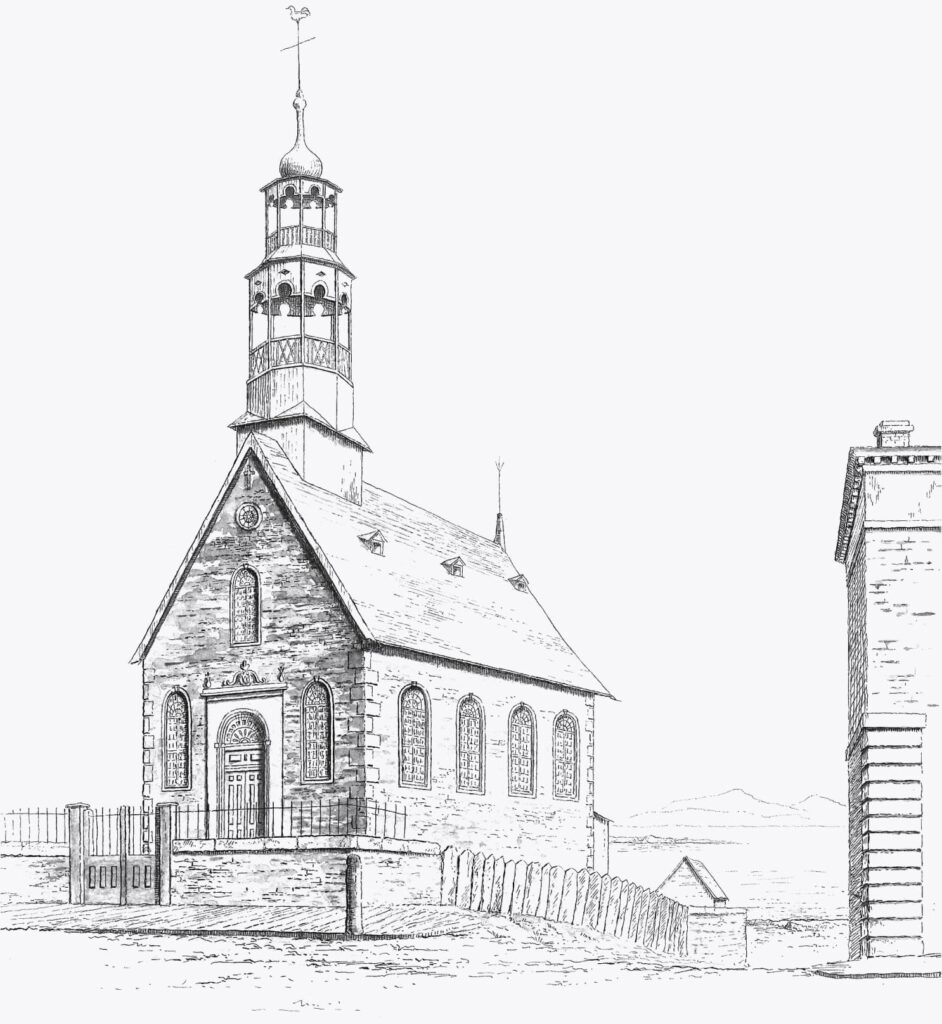 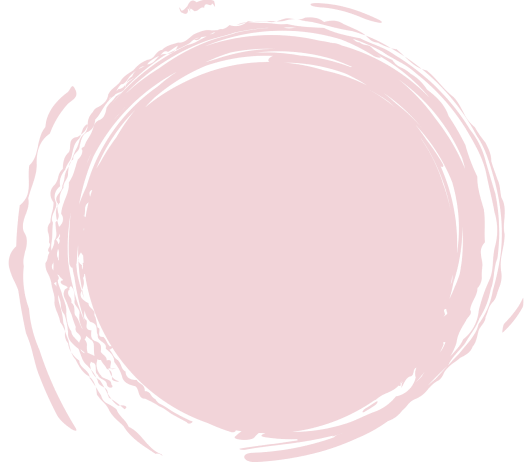 The majority of our holdings are constituted of records created by the Jesuits following their return to Canada in the 1840s. We do, however, have a collection – the Collection des archives du Collège Sainte-Marie – which contains records created by the Jesuits during the 17th and 18th centuries. This collection comprises copies created during the 19th century of original records from the previous two centuries. We also hold manuscripts, dictionaries, lexicons and other textual records from the New France era.

If the records in question do not contain personal information, the AJC can digitize records, under our terms of use, according to researchers’ requests. Reproduction fees are applicable.

The majority of the images available on our website are from the public domain. However, we ask that you credit Archives des jésuites au Canada / The Archive of the Jesuits in Canada as the original source.

The mandate of the AJC is to preserve and make available records that concern the activities of the Jesuits in Canada. We generally do not accept external donations. However, if your offer is pertinent to the AJC mission, it can be evaluated by our Archival Committee. Please contact us for more information: CANArchives@jesuites.org

Many researchers conduct genealogical research in our holdings. If you have questions, please contact us: CANArchives@jesuites.org.

The Society of Jesus is not a public organization and therefore not subject to the same rules and regulations as the public sector. However, we follow the broad outlines of the act concerning access to information and the protection of personal information.

No faqs matched your search criteria.